EN
FR
Our vocation : take care of you, as we have every day 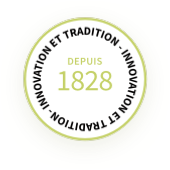